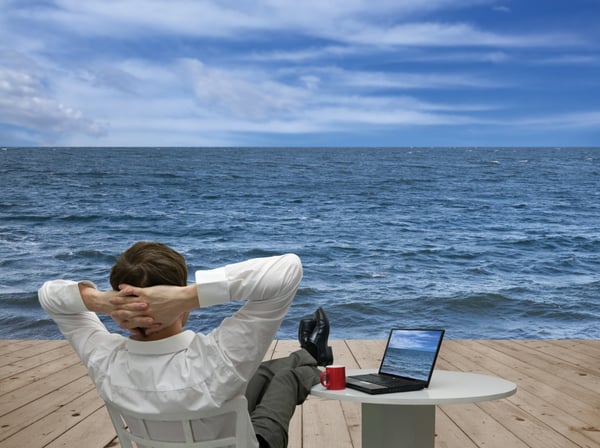 As a newbie to the SEM field, managing multiple accounts on a daily basis and ensuring that client expectations are met can be difficult to say the least.  I welcome any tool that can help me become more efficient, which is why I am so excited about two new AdWords features recently released by Google. The AdWords Editor Version 11 update and the Sale Countdown Ad Copy Widget are huge timesavers and much easier to use than previous versions.

On 12/10/14 Google released its new and improved version of AdWords Editor, Version 11.0. According to AdWords Product Manager, Geoff Menegay, AdWords Editor 11.0 “represents the biggest update to the application since we released it in 2006”. http://searchengineland.com/google-adwords-editor-version-11-210622

The new version of the tool has been given a major facelift in addition to a number of updates sure to make SEM peeps everywhere giddy with excitement.  For me personally, the usability is the main improvement.  I had been working with version 10 since I began my SEM life back in September.  I found the interface confusing at times and I would often get hung up with the nuances of the application.  The interface in Version 11 has a much shorter learning curve and is simple to navigate.

With AdWords Editor 11.0 you are now able to:

-          View the total changes, errors, and warnings for each account downloaded via one screen.

-          The upgraded search toolbar has the ability to filter results using multiple search criteria directly from the main screen.

Having just survived my first holiday season as an SEMer, I now have a great appreciation for all of those timely promotional text ads I see in November and December.  Creating and updating promotional ad copy to align with the clients many promos throughout the season is super important.

The Sale Countdown Ad Copy Widget is a huge time saver.  The Sale Countdown feature allows you to "update numeric values in text ads, such as a promotional countdown, without having to delete and re-add the ad or wait for policy checks."  The feature itself is not new.  However, previously you had to manually ad the countdown script, which I found intimidating as a newbie.  With the Countdown Widget the process is much more straight-forward.  "Now, you can easily set up a countdown to an event just by typing “{=” into any line of ad text as you’re creating text ads in the ‘Ads’ tab."

AdWords Editor 11.0 and the new countdown widget are both time saving and user friendly upgrades that have made a significant improvement in the tools’ overall functionality. The implementation of the sale countdown feature is simplified with the countdown widget upgrade, making it easier to utilize the feature in promotional ad copy, and the numerous upgrades to AdWords Editor allows for more user control and versatility. Whether you’re an SEM veteran or just getting started, you will, without a doubt, appreciate these AdWords upgrades.